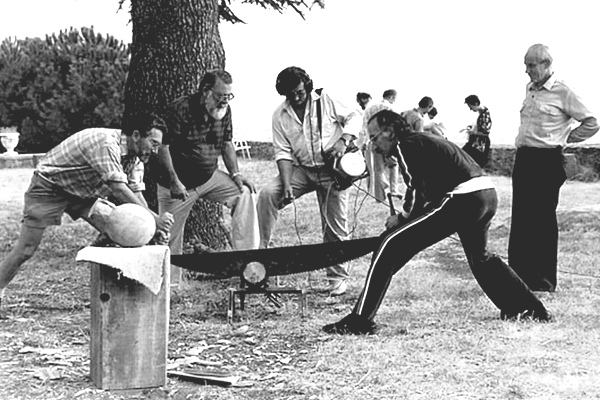 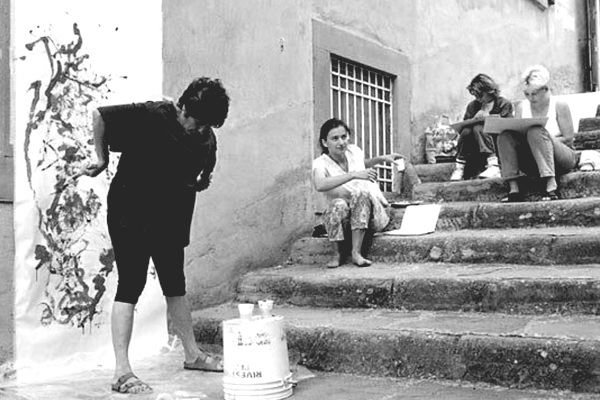 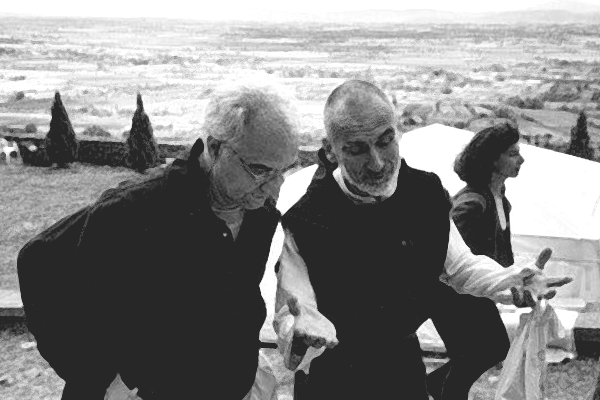 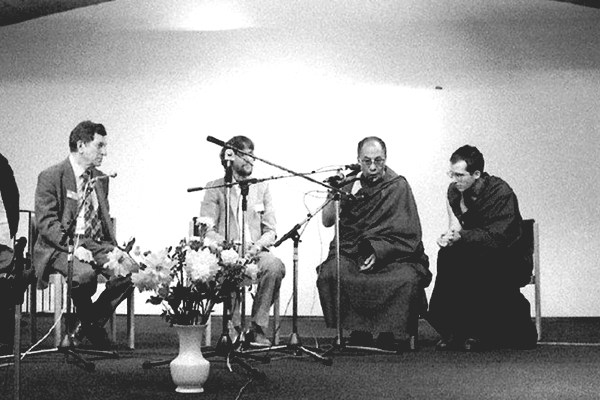 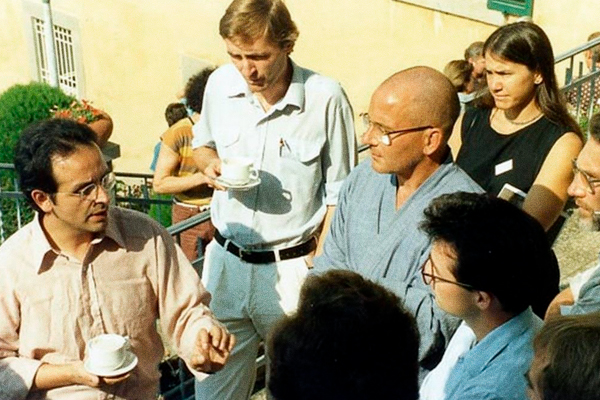 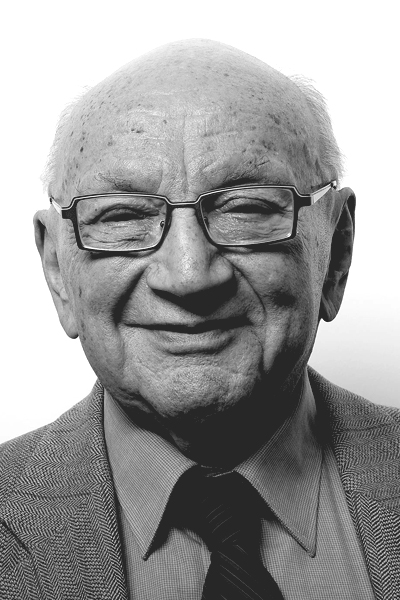 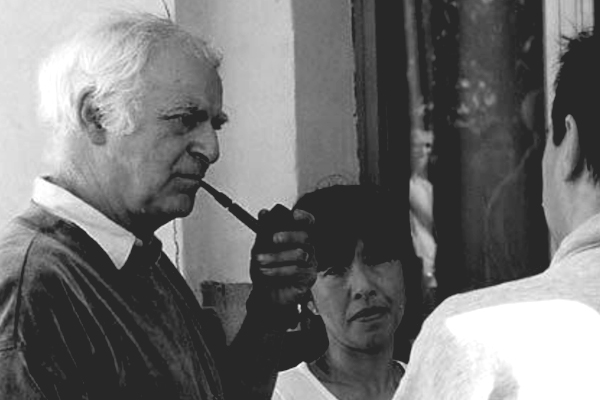 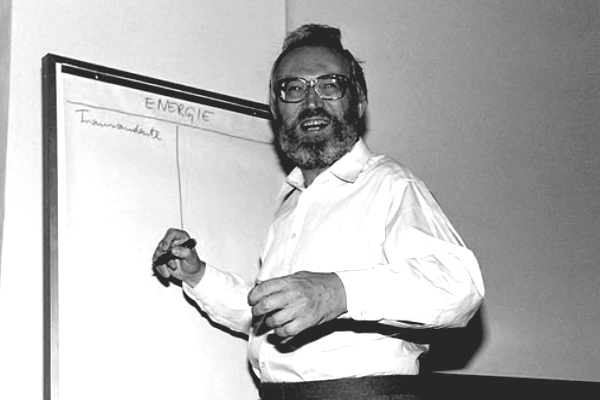 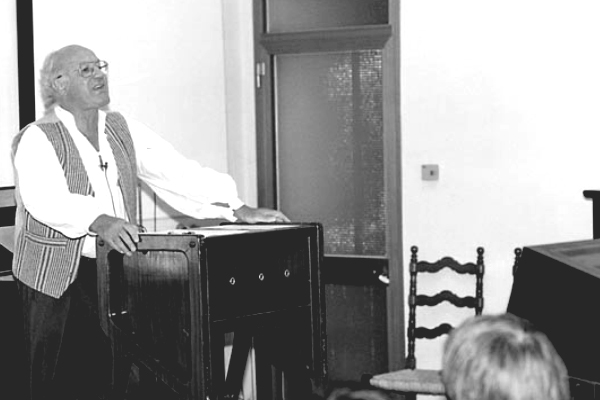 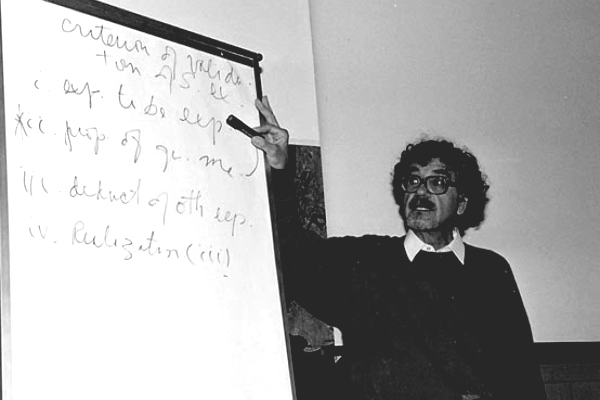 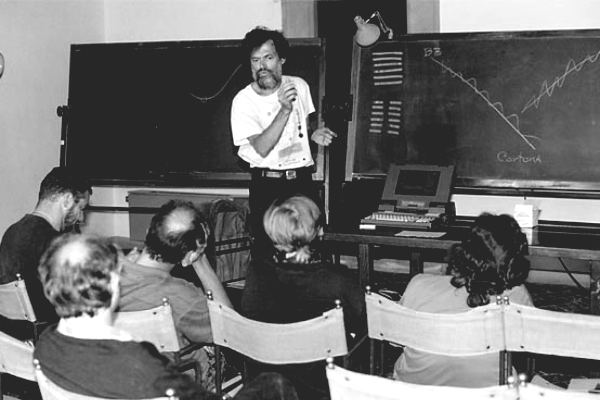 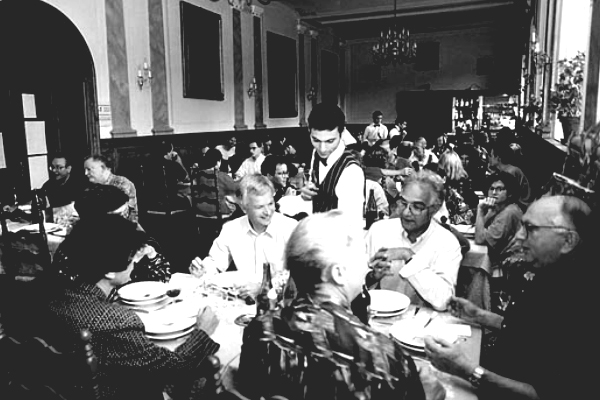 In the spirit of the original Cortona Week

Let us start recalling that the Cortona Week experiment was initiated far in the 1985 and held yearly until now thanks to the support of the ETHZ (Swiss Federal Institute of Technology). It is the university’s honour — ranked among the best in Europe — to having hosted and financially supported such an interdisciplinary, non-orthodox, residential summer school. Over the years the event had seen the participation of illustrious speakers and workshop leaders from the whole range of intellectual disciplines, among which some Nobel laureates: scientific (physicists, mathematicians, chemists, neuroscientists, etc.); humanistic (philosophers, philologists, writers, etc.); spiritual (theologists, Buddhist, Hindu and Christian monks) and artists (musicians, painters, sculptors, performers, etc.) as well as economists, politicians and entrepreneurs — below are some of the names.

From this year on though, after 25 editions, the ETHZ directory board has decided to discontinue the initiative. We, the CortonaFriends, perceive that this is not the right moment to interrupt such a project, whose main aim is the fostering of a new generation of world leaders. On the contrary, we find this goal too important to be abandoned, particularly in this period of general political and moral instability. Motivated by this, we have joined forces and committed to continue the work.
At the cost of repeating something which is probably already well known to the readers of this web page, let us lay down again the General premise of the Cortona Week.

The leaders of the world today come usually from universities, and it is commonly accepted that the educational system of our classic academic institutions is not really suited for the task of building leaders capable to tackle the problems of our world today. They build technological or humanistic specialists in one particular discipline, and the problems of the world today cannot be solved or tackled by only one discipline at a time. The classic academic educational system does not provide any clue on how to approach the work on the basis of an interdisciplinary perspective. In fact, the necessity of the hard-academic curriculum keeps our graduate students, the world leaders of tomorrow, away from the values of ethics, art, music, poetry and personal introspection — with the danger of creating leaders who are not sensitive enough to these values and, in addition, may be dry from the personal point of view. Of course, there are degrees in all that and exceptions, but one accepted generalization is that we may be witnessing a “science without soul”, namely a technical, economic and political development deprived of ethical and spiritual values. Spirituality, in the lay sense, meaning by that the values related to inner growth and to the implementation of ecological, ethical and introspective principles, is generally missing in our academic education system.

We believe that an important reference point in this regard is given by the Cortona Week, initiated in 1985 (by Prof. P. L. Luisi and Dr. Branco Weiss) and held since then yearly for Swiss and other graduate students with the support of the Swiss Federal Institute of Technology in Zürich. The logo of Cortona Week was Science and the wholeness of life (Wissenschaft und die Ganzheit des Lebens).

The meeting lasts one entire week, partial participation is not allowed, including the teachers. The main target are graduate students as well as young researchers as well as young managers in the sciences and humanities. But in principle it is open to everyone.
At the meeting, there is an environment that honors the full range of both human experience and intellectual analysis. The mornings are devoted to presentations and discussion. Each morning is devoted to a particular question/subject within the realm of holistic education. Among our people, we have hosted an impressive spectrum of personalities: in the sciences (David Bohm, Anton Zeilinger, Richard Ernst, Albert Hofmann, Fraancisco Varela, Humberto Maturana, Hans Primas, Stuart Kauffman, Fritjof Capra, Wolf Singer, Tania Singer, Andrew Lange) and in literature, philosophy and psychology (Alexander Lowen, William Thompson, Morrs Berman, Adolf Muschg, Iso Camartn, Michael Wallekzec, Michel Bitbol, Chungliang Al Huang, Paul Watzlawick) and in the arts and spirituality (brother David Steindl Rast, Luca Lombardi, Joan Halifax, Terence McKenna, Rupert Scheldrake, Anton Gunziger, Jim Nollman, Thomas Meyer…).

As important as the lectures, another great characteristic of Cortona Week are the “workshops”, which take the entire afternoon and are based on the idea of implementing experientially some of the ideas of integration. There are workshops on music, meditation, painting, theatre, poetry, singing — with the participants dividing themselves in groups.

Thus, the ETH Zurich has celebrated their last Cortona Week in 2017, we start then 2018 a new generation of Cortona-weeks in different parts of Italy and the world, our first one is the next one, in Todi. Be with us and have a happy week!