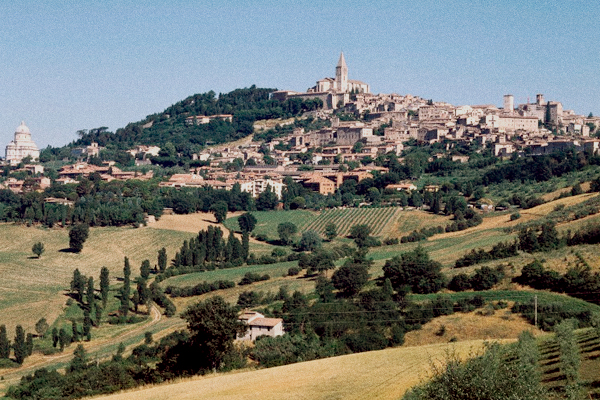 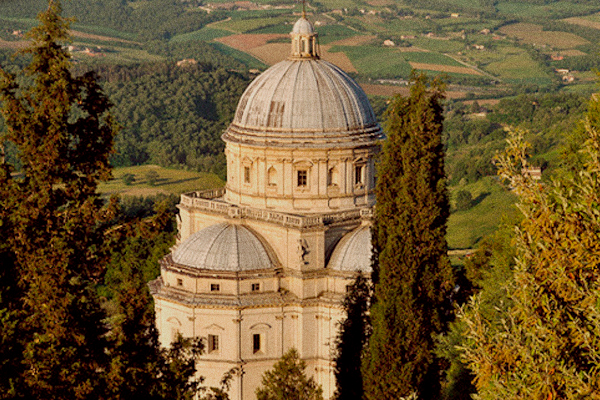 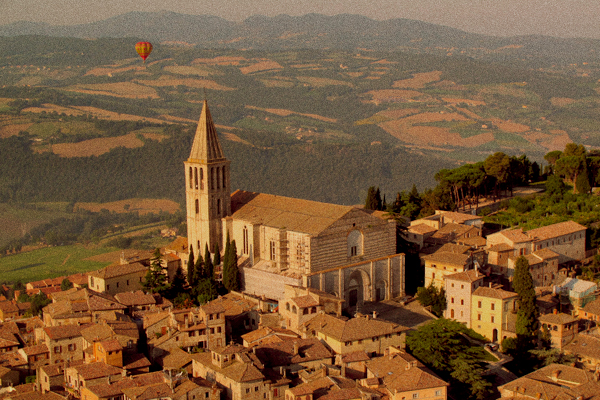 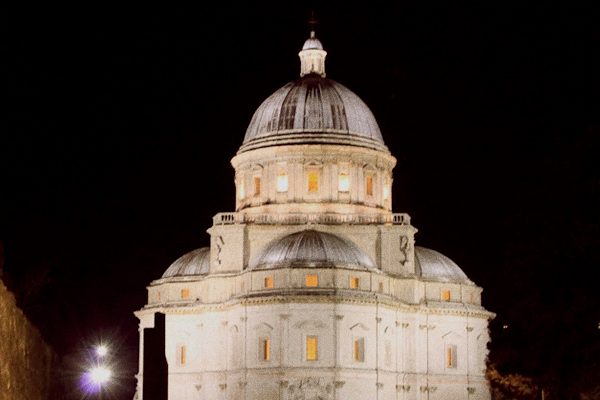 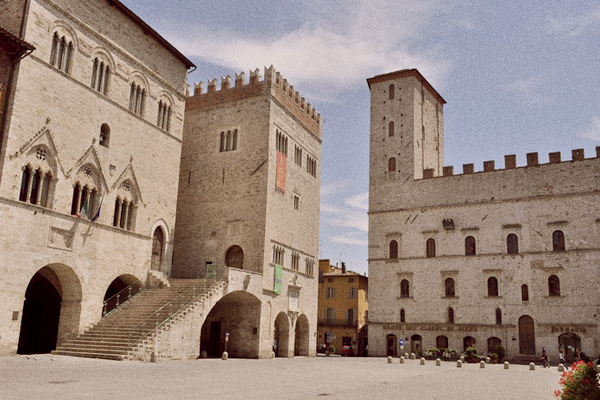 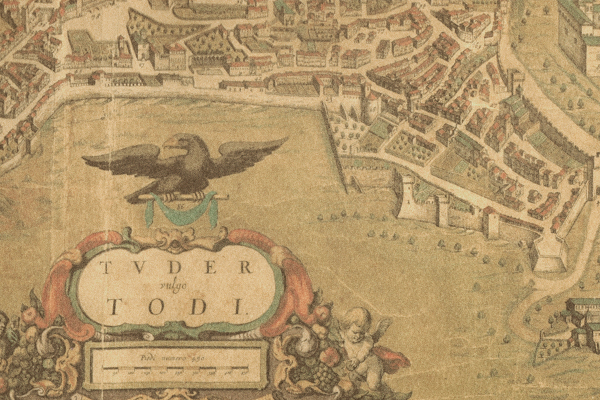 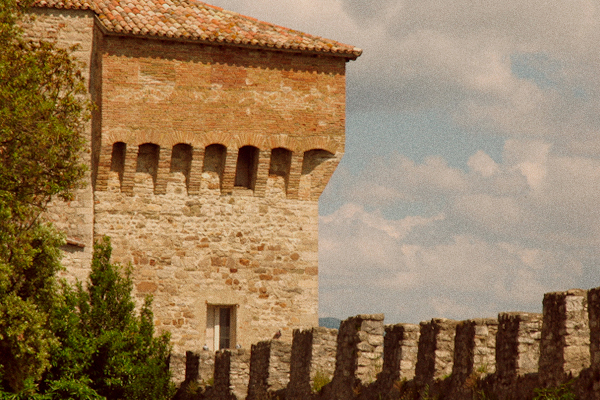 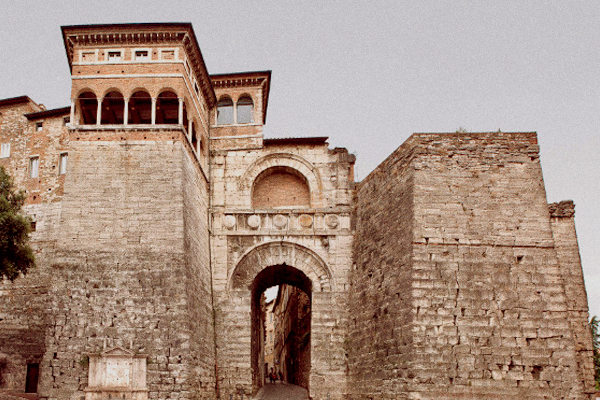 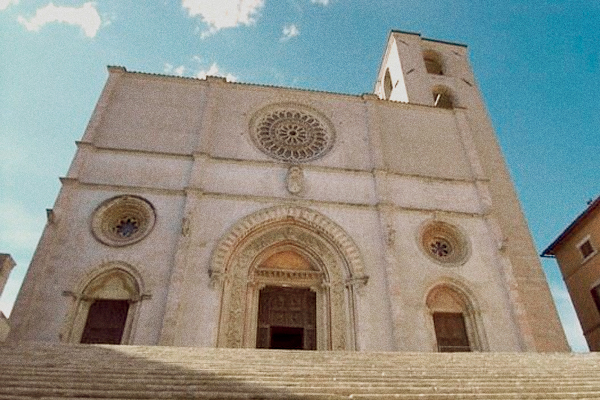 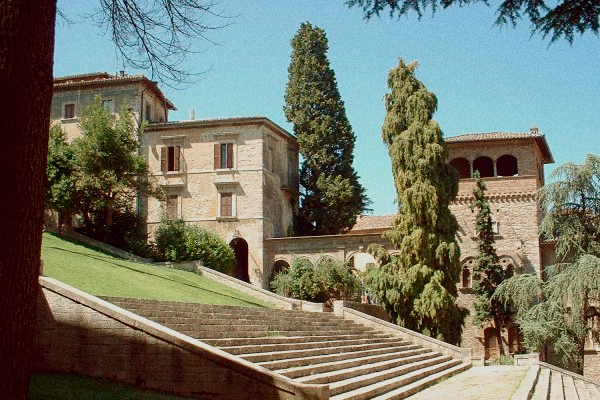 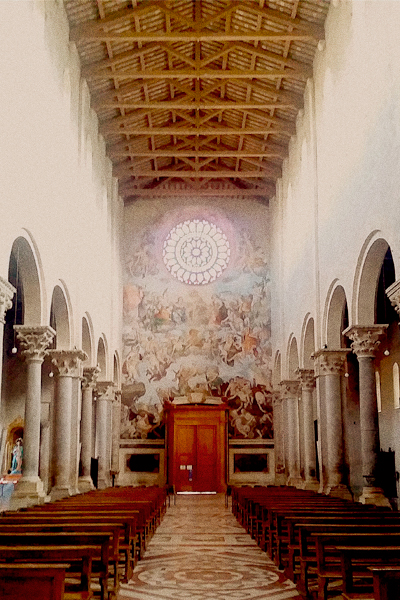 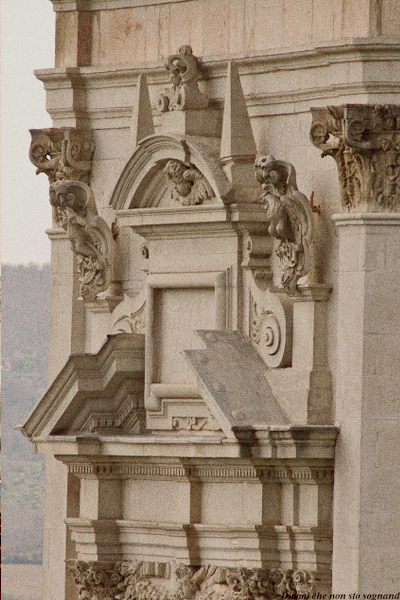 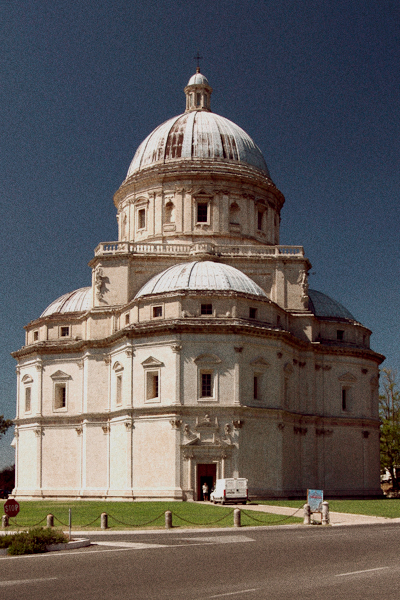 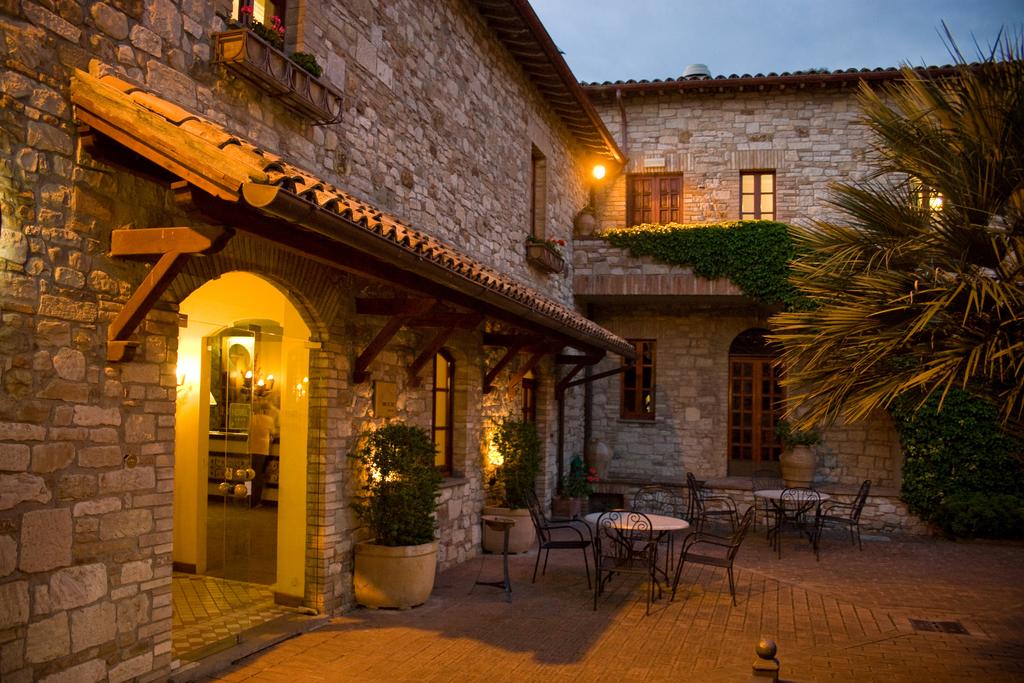 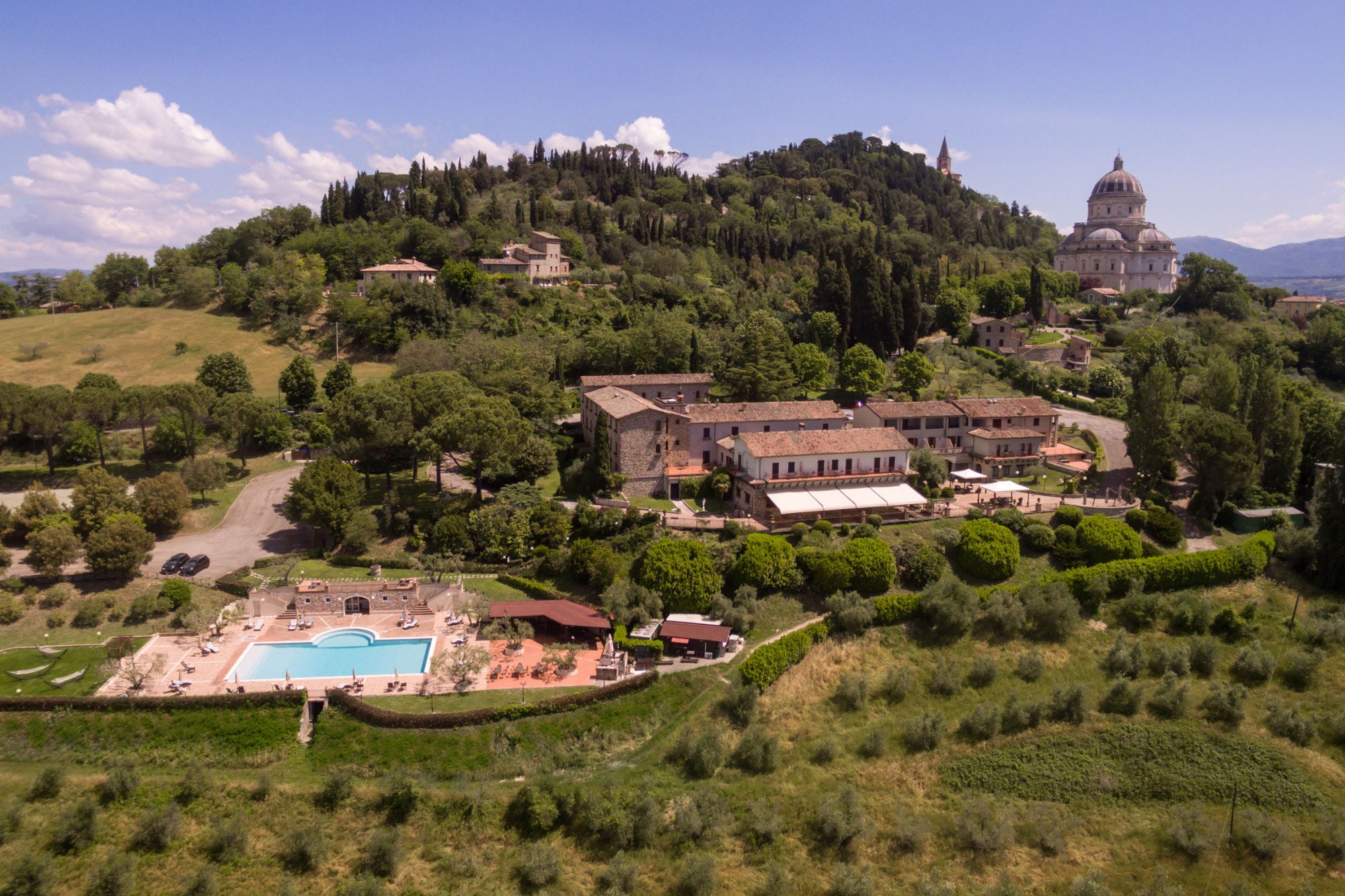 The 2019 edition Cortona Week took place between the 22nd and 29th of June in the town of Todi in Umbria, Italy. The Week’s theme was Being Human in a Technological World.

An audio-visual glimpse of the talks, discussions and performances can be viewed below.

What will make us human?
Brother David Steindl-Rast

The Recovery of Wisdom: in this Age of Virtual Reality and Faking, what can I teach my Students?
Kamran Mofid

Beyond Mindfulness: A Social Neuroscience Perspective on How to Cultivate Mind and Heart
Tania Singer

Scientific Research is “Almost Unusable” without Ethics
with Franco Giovannelli

The fundamental differences between human and artificial intelligence
Federico Faggin

Ethics at the Edges of Life: Deliberation and Responsibility at the Frontiers of Human Biology
Benjamin Hurlbut

There’s an App for That, or is There? Scientific Investigations of Intensive Meditation
Cliff Saron